Taking a line for a walk with Peter Lubach 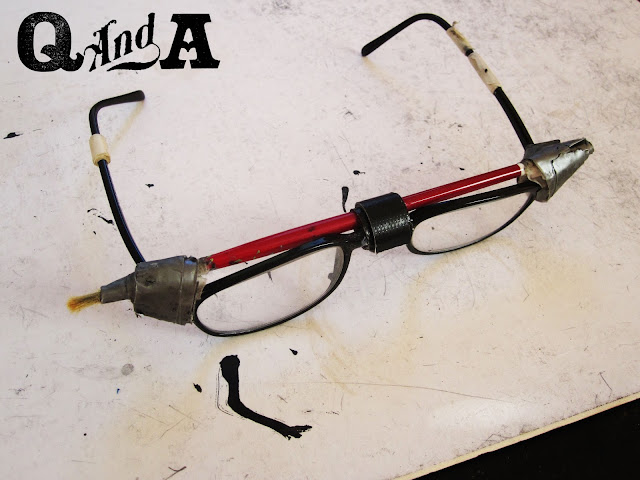 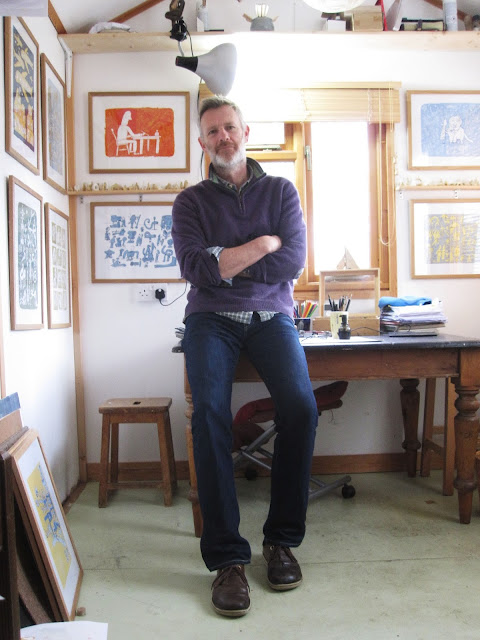 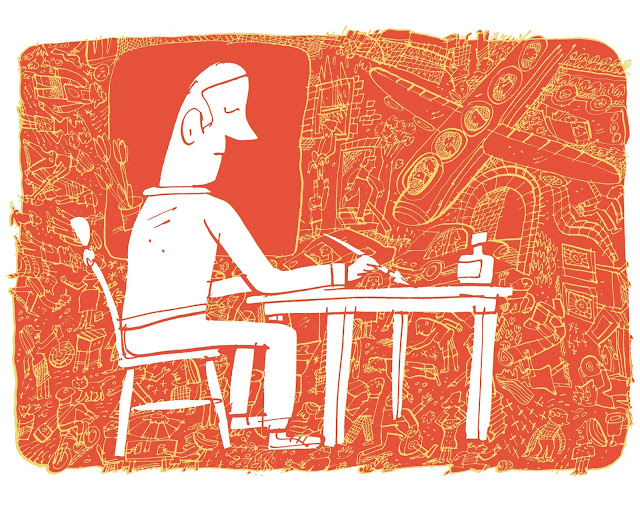 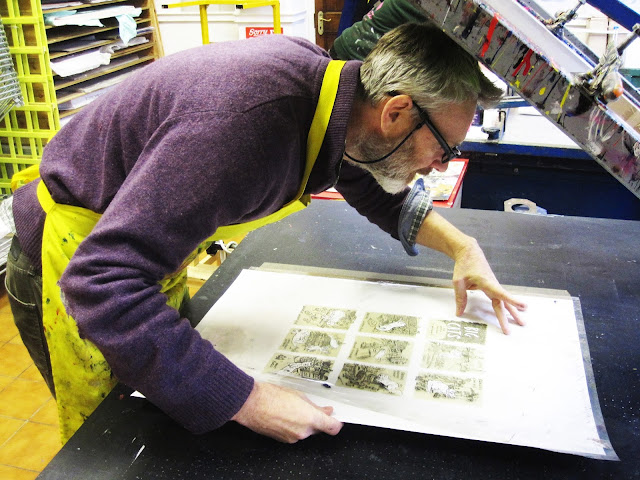 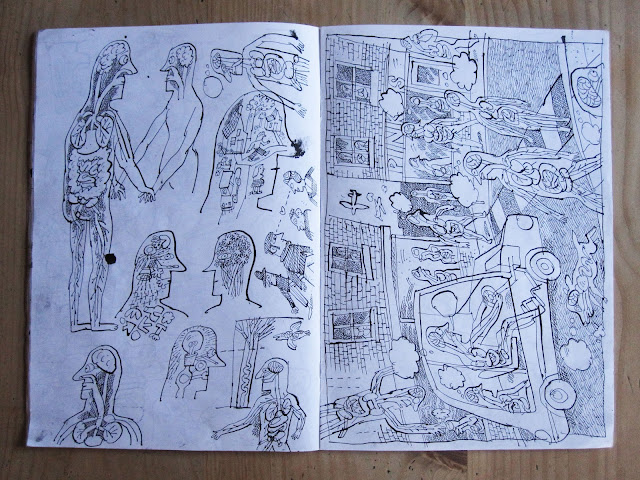 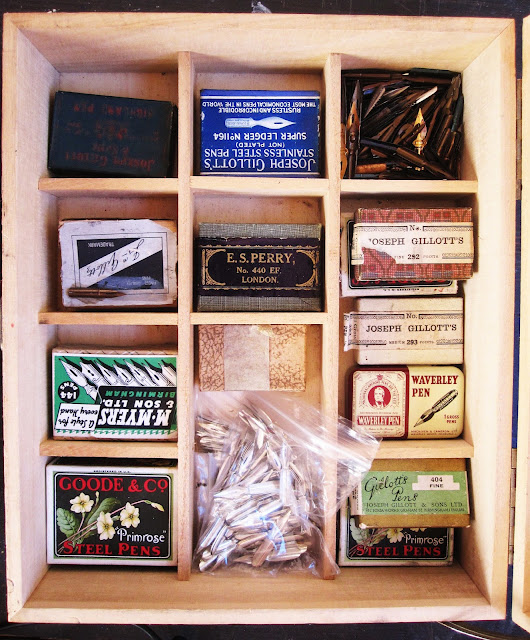 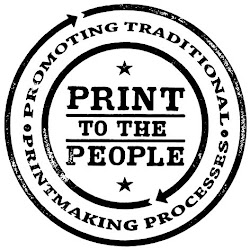 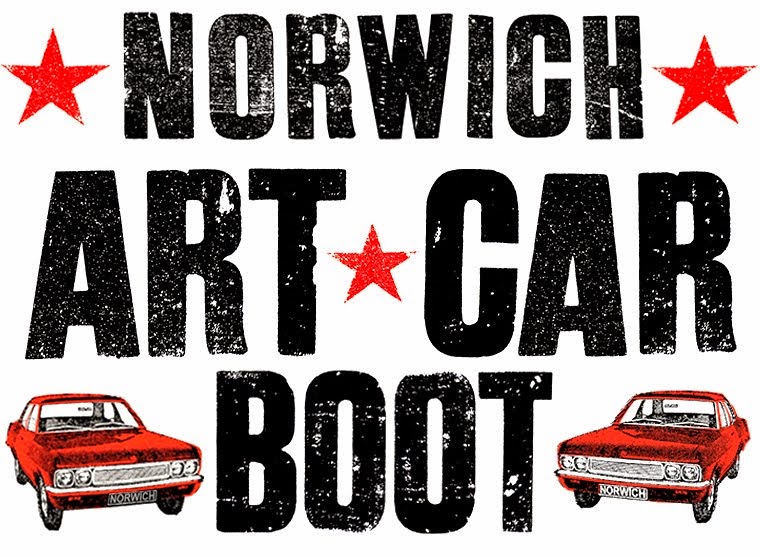